York is a brand of collective manufacturers group including York, EWA, Aracikan and KalitA with a total of 4 production facilities. As a family run business, we are proud to serve our valued business partners and customers with over 30 years of experience. York with its newest and stylish designs appealing to every taste; it offers chairs, tables, sofas, beds, garden furniture, accessories and more to its clients. Taking Health and Safety seriously,

York products are within the regulations by law determined by countries such as UKFR. Please inquiry for more information.

We aim to design our concepts in an environmentally friendly, innovative and efficient production line. We are looking forward to your challenges. 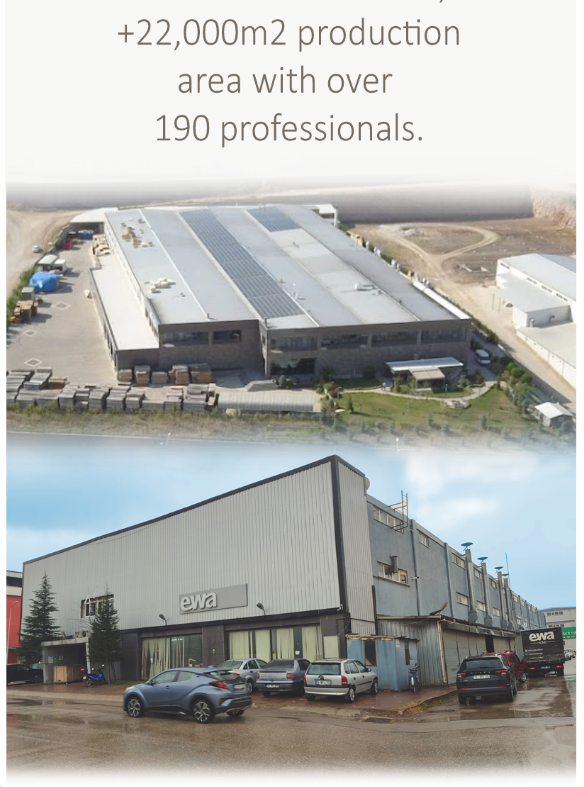 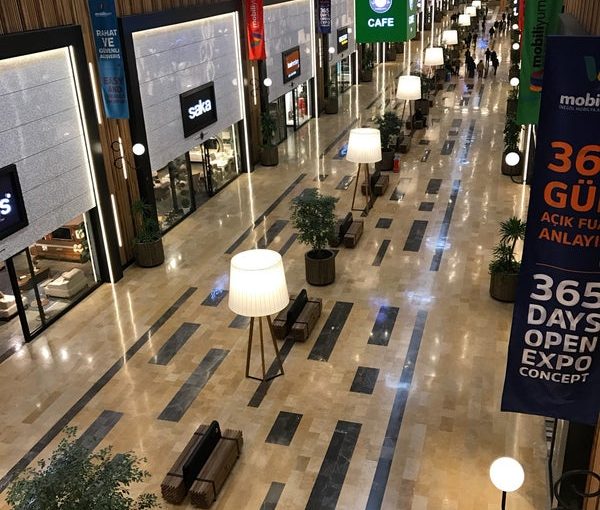 HISTORY OF FURNITURE IN INEGOL

İnegöl was known for its Çitli Mineral Water, the famous drink of the Ottoman Palace, thermal springs, Oylat Thermal Spring and the workshops which manufactured materials for Ottoman Ships. Being situated outskirts of mount Uludağ and surrounded by forests, İnegöl turned itself into a city which manufacture mostly forestry products. While initial production was focused on every kind of wooden items, the production shifted completely to furniture manufacturing by the 1950s in small workshops. The second period covers after the year 1980. The progress in industry of İnegöl gained speed, especially with the effect of the Organized Industry Region.

During the last decade, small workshops which operate in furniture manufacturing, started establishing big factories and all are in the process of becoming a worldwide known brands in their sectors.

As for today, İnegöl is ranked 18th for exporting goods in Turkey, leaving many big cities behind. While the value of exports reached to 1.2 billion USD, Inegol exported to more than 120 countries world-wide. 1% of Turkey’s exports, 15% of Turkey’s furniture export and 4% of domestic furniture demand are provided by İnegöl.

You can visit us at Mobilyum AVM (World’s largest shopping venue for furniture) as it operates as 365 day Expo Fair concept.